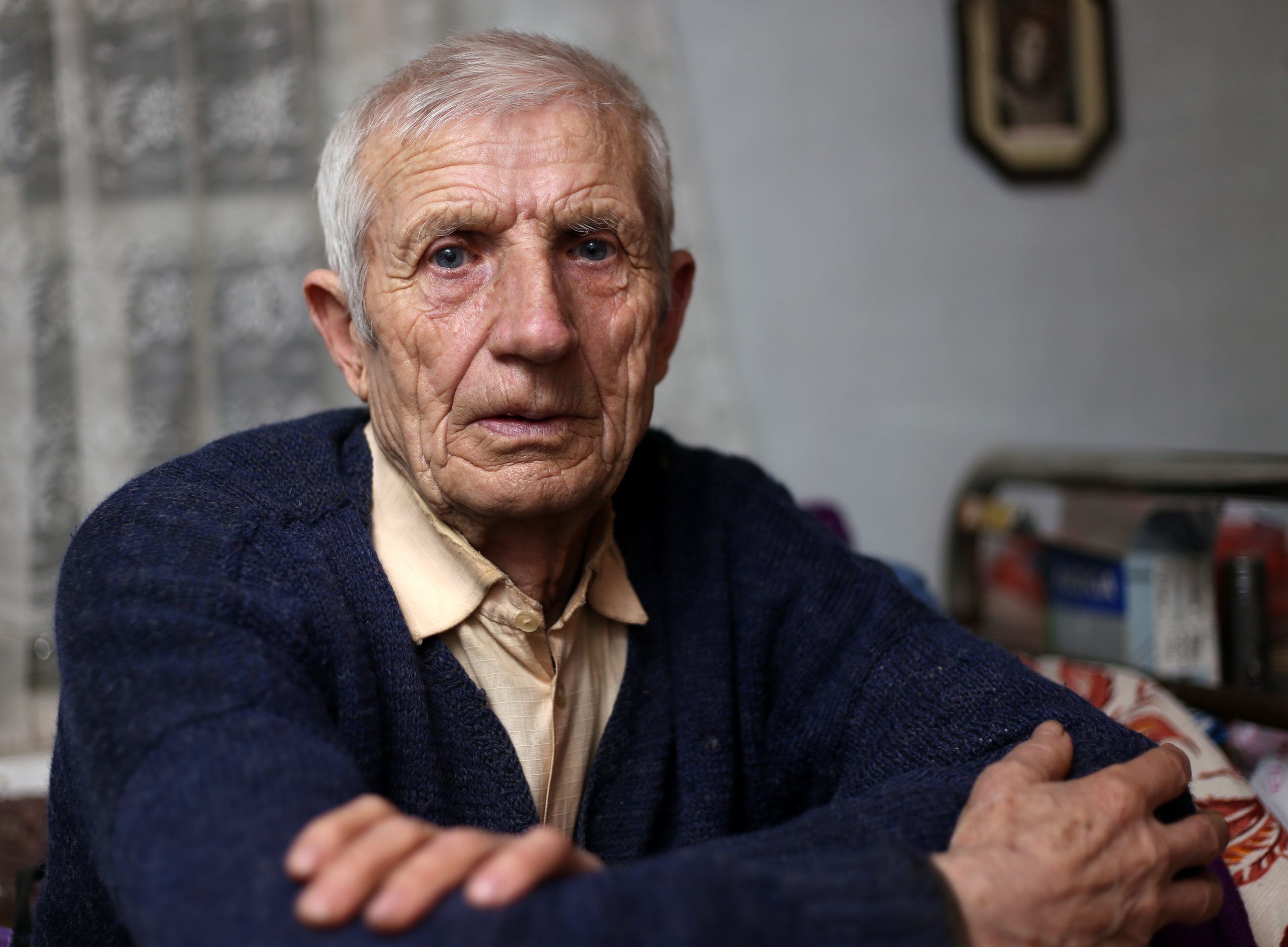 Other forms of power-based personal violence

Each year, hundreds of thousands of adults over the age of 60 are abused, neglected, or financially exploited. This is called elder abuse. The CDC defines elder abuse as an intentional act, or failure to act, by a caregiver or another person in a relationship involving an expectation of trust that causes or creates a risk of harm to an older adult (60 or older).

Abuse can happen in many places, including the older person’s home, a family member’s house, an assisted living facility, or a nursing home. The mistreatment of older adults can be by family members, strangers, health care providers, caregivers, or friends.

Child abuse occurs when children under the age of 18 are exposed to abuse and neglect by a parent, caregiver, or another person in a custodial role (e.g. clergy, coach, teacher, etc.).

There are four common types of child abuse and neglect:

Stalking is a pattern of behavior that makes a person feel afraid, nervous, harassed, or in danger. It occurs when someone repeatedly contacts someone else, follows them, sends them things, talks to them when the other person doesn’t want them to, or threatens them. You can be stalked by someone you know casually, a stranger, or past or current friend, a boyfriend or girlfriend, or a current or former partner or spouse.

Bullying is unwanted, aggressive behavior that involves a real or perceived power imbalance. The behavior is repeated, or has the potential to be repeated, over time. Both those who are bullied and those who bully others may see serious, lasting problems – especially in children.

In order to be considered bullying, the behavior must be aggressive and must include a real or perceived imbalance of power. People who bully use their power – such as physical strength, access to embarrassing information, or popularity – to control or harm others. Power imbalances can change over time and in different situations, even if they involve the same people.

Human trafficking refers to the recruitment, transportation, transfer, harbouring, or receipt of persons, by means of the threat or use of force, fraud, or coercion for the purpose of exploitation. There are two kinds of trafficking: labor and sex. Each year, tens of thousands of people are victim-survivors of sex trafficking, labor trafficking, or both.

Learn more about how the Ion Center helps.

Do you need help? Contact us. We’re here when you need us.